For the Younger Ones 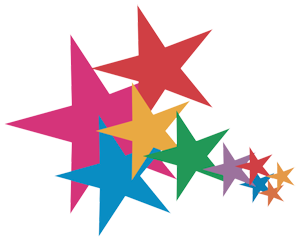